Before They Are Hanged

An Epilogue to Season Two

Dorin system, Deadalis sector. Three imperial Star Destroyers are orbiting Dorin. The first two—a Venator-class and a Victory-class—are positioned above Providence and attempting to bombard the spaceport into oblivion despite the raging storm below. On the nearby Imperator-class Star Destroyer Exactor, the Stormtroopers of the 501st Legion prepare to launch a ground assault on the Old City.

Ciana Zarin: “Father. I made all necessary arrangements for them to be able to depart from the planet freely. I also gave discrete orders to minimise the damage inflicted to the spaceport in the general vicinity of their ship…”

Ciana Zarin: “Do you think HE suspects ?”

Leran Zarin: “I am not eager to find out. We need to plot a course for the Aeten system as soon as possible! If HE wants to see me, the meeting will be held on The Sky Citadel.”

Ciana Zarin : “I will relay your order to Captain Radkin immediately.”

Zurek Ohim: “You will be happy to know that your ship has been authorized to depart for Imperial Center.”

Lenka Rislan: “I am ecstatic. I was so eager for you to finally go away.”

Zurek Ohim: “You misunderstand the situation. I will remain onboard. I must return to the Emperor without delay. It is the only reason why your ship can leave right away.”

Lenka Rislan: “Not good news then. I still need to endure your presence.”

Zurek Ohim: “You wound me. I thought you would be thrilled to have me with you on the way back—for old times’ sake.”

Throughout this exchange, Lenka’s beautiful but emotionless visage has not moved away from the window. The imperial guard eventually exits the room, to be soon replaced by Ackay Gunran. The senator’s head of security approaches his charge:

Ackay Gunran: “I will keep an eye on him and make certain he does not bother you again.”

Lenka Rislan: “It would be better for you to keep out of his way. Ohim has the Emperor’s favor. He will do as he wishes and we will make every efforts to accommodate him. I am not ready to lose you too.”

Gunran reaches the window and looks sideway toward Lenka Rislan, scrutinizing her still cold and impassive features. He moves a step back and places a comforting hand on the politician’s shoulder.

Lenka Rislan: “No. Not really. I am more worried about the population below. He survived Despayre. He will survive this… I am certain I will see him again…”

Both remains silent for a time.

Lenka Rislan removes Gunran’s hand from her shoulder and turns away from the window, suddenly facing her head of security.

Lenka Rislan: “Were you successful?”

Ackay Gunran: “Yes. They are hidden in the cargo hold.”

Lenka Rislan: “Make sure Ohim and our new passengers do not meet.” 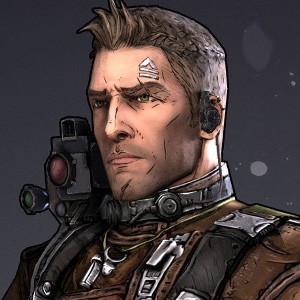 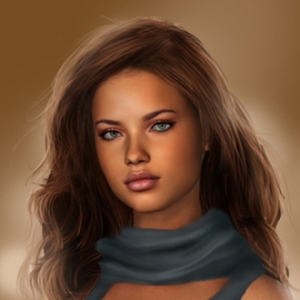 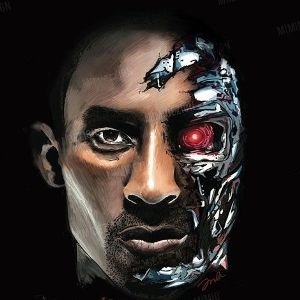 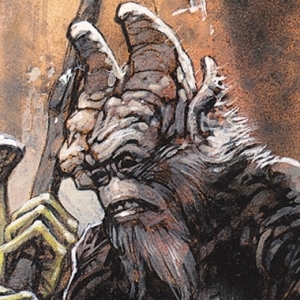 Eventually, more than two thousand stormtroopers of the 501st Legion land on the planet and storm through the Old City. A short wile later, three full battalions of stormtroopers — along with an impressive contingent of AT-TE assault walkers — are gathering at the gates of Providence, preparing to invade the domed-city. 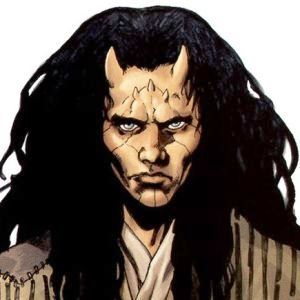 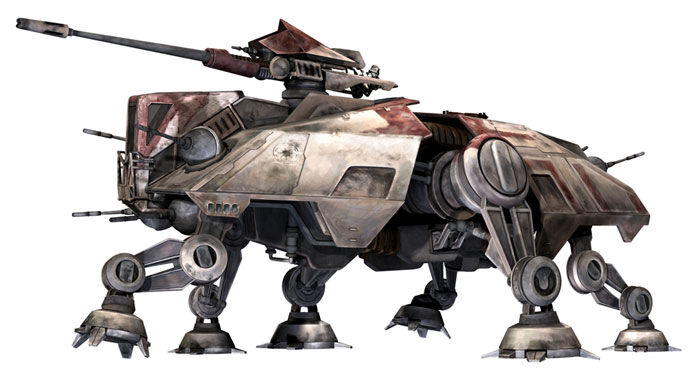 S03E02 - Hunted to the Darker Recesses of the Galaxy, Part II Covering Their Tracks

S03E01 - Hunted to the Darker Recesses of the Galaxy, Part I What Comes Next

Best Served Cold An Epilogue to Season One