Sergeant Major Sorra Hal serves as the second in command to Lieutenant Tryles. She does not seem to hold her commanding officer in high esteem, and the feeling seems mutual. 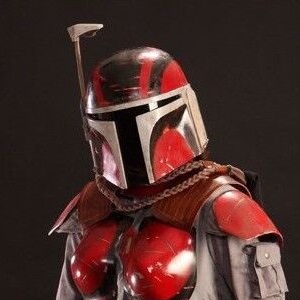 Affectionately known as Sergeant Firestorm amongst the clone mercenaries serving on the Red Nova VI, Sorra Hall was one of the Cuy’val Dar, a group of 100 sergeants personally recruited by Jango Fett to help train the clone commandos during the Clone Wars. In the aftermath of Order 66, she deserted with the clone commandos under her commands, who had refused to attack the Jedi, joining a mercenary company mostly composed of other “defective” clones. 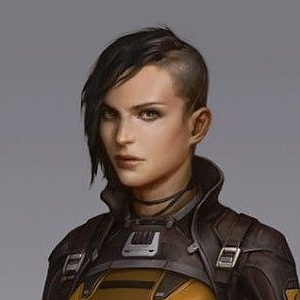